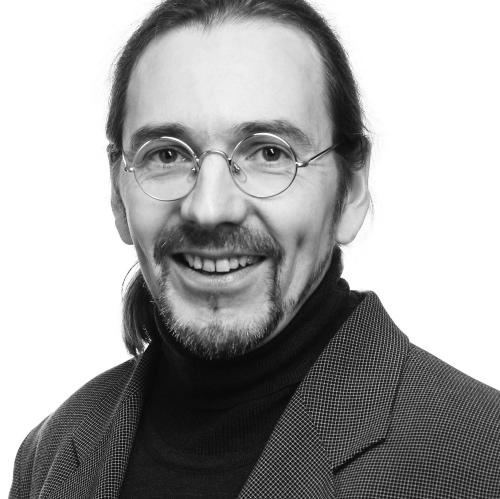 Jan Kuhlmann, born 1966 in Germany, is the leader of the chromatographic department at SGS Hamburg, Germany.

After studying enduringly chemistry at the University of Hamburg, Germany he earned his PhD in the field of method development for the determination of environmental trace contaminants with special emphasis on practical applications. He started at SGS Institute Fresenius in 2006 in Berlin, Germany in the department for pesticide residue analysis. Later, in 2009 he took up the position as leader of the chromatographic department at SGS Germany GmbH in Hamburg. Since being with SGS he strongly is involved in method development for analysis of organic trace contaminants in foods and feeds by gas- and liquid-chromatography – mass spectrometry. In 2008, he started research on the analysis and occurrence of 3-MCPD fatty acid esters in refined oils and fats. Based on his research, glycidyl esters were discovered as food-borne contaminants that commonly co-occur with 2- and 3-MCPD esters.  He is author of some official methods for the determination of MCPD and glycidyl esters in edible oils and fats published by DGF, AOCS, ISO and AOAC. 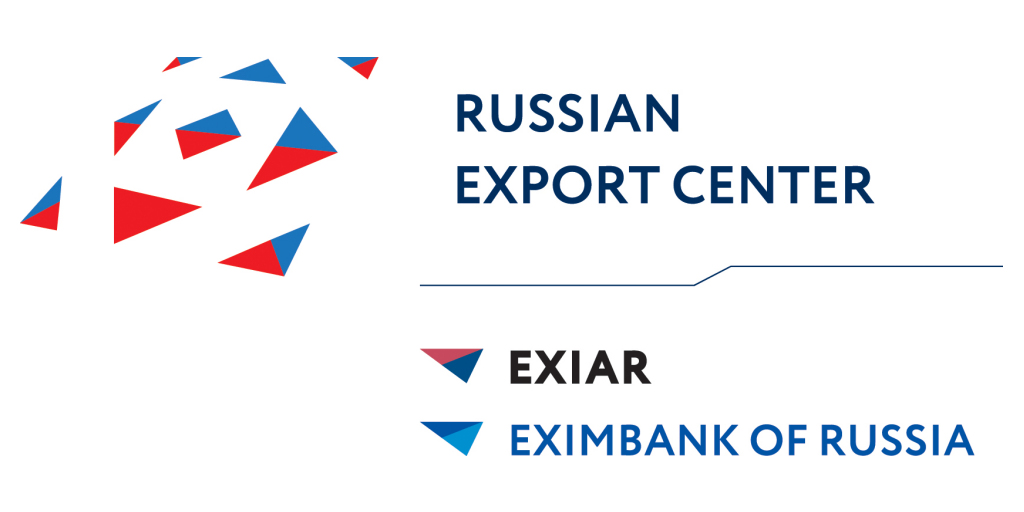 Read more about partners
Take part in the conference: